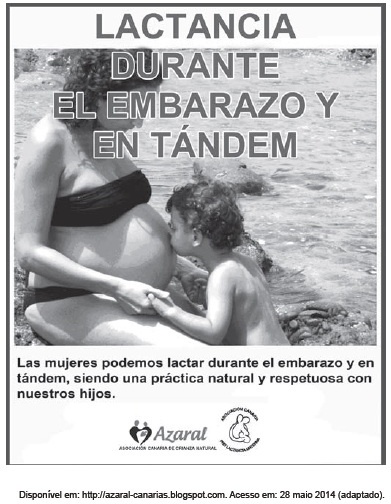 The sky isn’t the limit for an architect building the world's first invisible skyscraper.

Charles Wee, one of the world’s leading high-rise architects, has a confession to make: he’s bored with skyscrapers. After designing more than 30, most of which punctuate the skylines of rapidly expanding Asian cities, he has struck upon a novel concept: the first invisible skyscraper.

As the tallest structure in South Korea, his Infinity Tower will loom over Seoul until somebody pushes a button and it completely disappears.

When he entered a 2004 competition to design a landmark tower, the Korean-American architect rejected the notion of competing with Dubai, Toronto, and Shanghai to reach the summit of man-made summits. “I thought, let’s not jump into this stupid race to build another ‘tallest’ tower,” he says in a phone conversation. “Let’s take an opposite approach — let’s make an anti-tower.”

The result will be a 150-story building that fades from view at the flick of a switch. The tower will effectively function as an enormous television screen, being able to project an exact replica of whatever is happening behind it onto its façade. To the human eye, the building will appear to have melted away.

It will be the most extraordinary achievement of Wee’s stellar architectural career. After graduating from UCLA, he worked under Anthony Lumsden, a prolific Californian architect who helped devise the modern technique of wrapping buildings inside smooth glass skins.

Come you masters of war

You that build all the guns

You that build the death planes

You that build all the bombs

You that hide behind walls

You that hide behind desks

I just want you to know

I can see through your masks.

You that never done nothin’

But build to destroy

You play with my world

You put a gun in my hand

And you hide from my eyes

And you turn and run farther

You lie and deceive

A world war can be won

You want me to believe

But I see through your eyes

And I see through your brain

That runs down my drain.

The Road Not Taken (by Robert Frost)

Two roads diverged in a wood, and I —

I took the one less traveled by,

And that has made all the difference.