The record industry is undoubtedly in crisis, with labels laying off employees in continuation. This is because CD sales are plummeting as youngsters prefer to download their music from the Internet, usually free of charge.

And yet it´s not all gloom and doom. Some labels are in fact thriving. Putumayo World Music, for example, is growing, thanks to its catalogue of ethnic compilation albums, featuring work by largely unknown artists from around the planet.

Putumayo, which takes its name from a valley in Colombia, was founded in New York in 1993. It began life as an alternative clothing company, but soon decided to concentrate on music. Indeed its growth appears to have coincided with that of world music as a genre.

The six-year molars are the “keystone” of the dental arch. They are also extremely susceptible to decay.

Parents have to understand that these teeth are very important. Over 25% of 6 to 7 year old children have beginning cavities in one of the molars.

The early loss of one of these molars causes serious problems in childhood and adult life. It is never easy for parents to make kids take care of their teeth. Even so, parents have to insist and never give up. 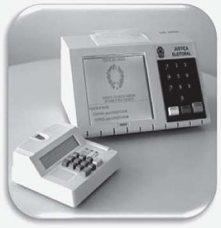 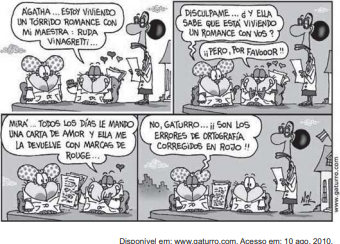 Hip hop music is a musical genre which developed as part of hip hop culture, and is defined by key stylistic elements such as rapping, DJing, sampling (or synthesis), scratching and beatboxing. Hip hop began in the South Bronx of New York City in the 1970s. The term rap is often used synonymously with hip hop, but hip hop denotes the practices of an entire subculture.

Brazilian hip hop is one of the world?s major hip hop scenes, with active rap, break dance, and grafitti scenes, especially in São Paulo, where groups tend to have a more internacional style, influenced by old school hip hop and gangsta rap.
Brazilian rap has served as a reflection of political, social, and racial issues plaguing the disenfranchised youth in the suburbs of São Paulo and Rio. The lyrical content, band names, and song names used by Brazilian hip hop artists often connote the socio–political issues surrounding their communities.