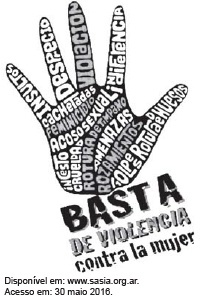 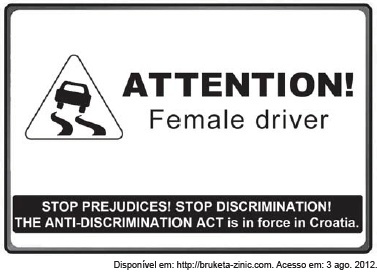 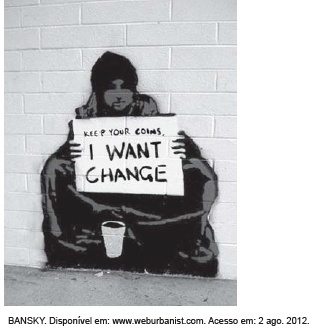 Division of Labor by Gender. The economic success of industry has led to low unemployment rates. This has changed the workplace and home life as women joined the workforce. This industrialization also led to women being promoted faster. According to the Minister of Women, Family Welfare, and Child Development, a quarter of all managers are now women. Women are the traditional homekeepers of the society. Between 1985 and 1991 the number of women working outside the home increased from 22 percent to 41 percent. With that trend continuing, hired housekeeping and child care have become relatively new and important industries.

The Relative Status of Women and Men. Historically, women have had subordinate roles in Mauritian society, Homewer, the Constitution specifically prohibits discrimination based on sex, and women now have access to education, employment, and governmental services. In March 1998 the Domestic Violence Act was passed. This gave greater protection and legal authority to combatdomestic abuse. In that same year it also became a crime to abandon one’s family or pregnant spouse for more than two months, not to pay food support, or to engage insexual harassment. Women are underrepresented in the government. The National Assembly has seventy seats, of which women hold five.